A place for briefings etc.. and to discuss SoW missions in DCS
Post Reply
2 posts • Page 1 of 1

Found this interesting resource which identified RAF level-bombing efforts, during daylight in support of the ground forces in Normandy. Seems there was regular bombing at 2000 to 6000ft altitudes, in order to get in under the cloud too.

This information will be used to update missions. 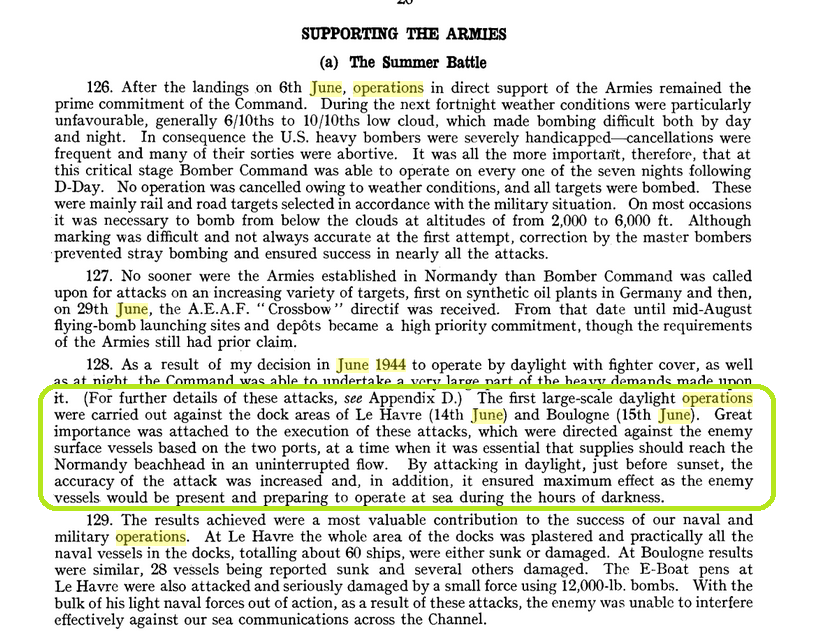 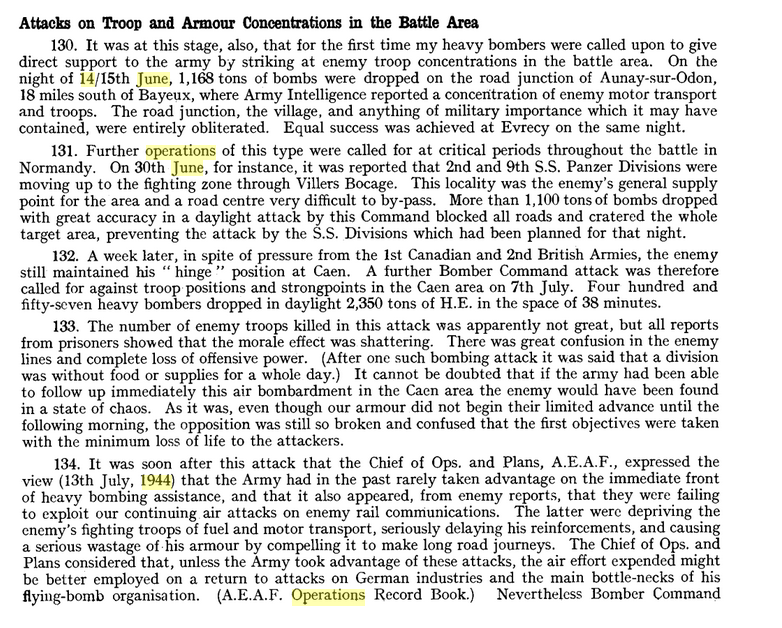 Can't wait to get some flyable attack aircraft in the sim.
Where's my Tiffy.